Air film based and wheeled Movers are installed in production lines for diesel engines and engine components.

Solving air film Movers (also called air caster transporters) and wheeled Movers are frequently used in the assembly and production lines for diesel engines weighing up to several hundred tons. A single operator can easily supervise and drive the loaded Mover via a remote-control unit.

View our solutions for customers in the diesel engine industry. 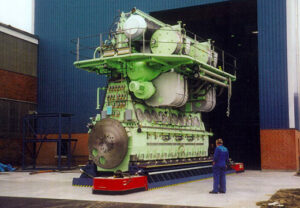 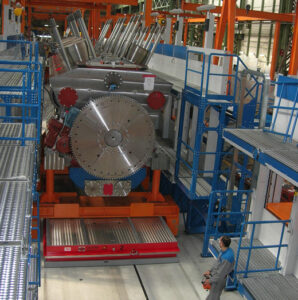 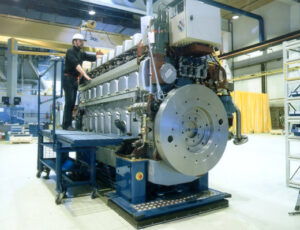 Book a consultation with us today and we will contact you to set up the meeting.